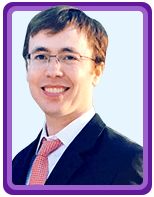 Dr. Bryant has primarily practiced dentistry in east Tennessee until his recent move to Memphis. He is currently living in Harbor Town in Memphis, Tennessee and in his spare time enjoys traveling, cooking, watching football, and spending time with his girlfriend, friends, and family.